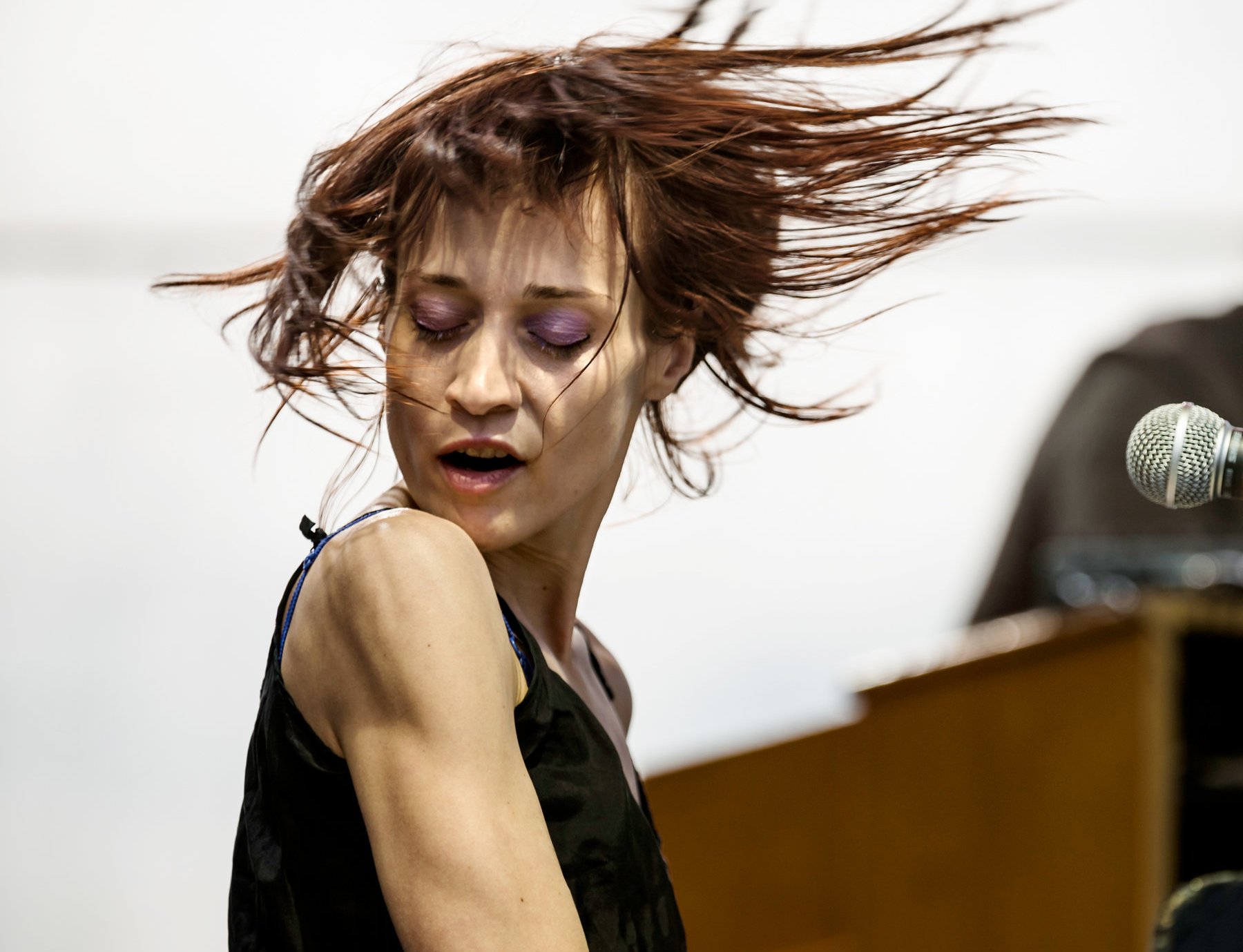 Album of the Year 2020: The Guardian, The New York Times, Metacritic...

Fiona Apple’s fifth record is unbound, a wild symphony of the everyday, an unyielding masterpiece. No music has ever sounded quite like it. (Pitchfork)

The Dublin band deliver a difficult but powerful second album full of songwriting that stares life in the face. (The Guardian, 5/5)

Jazz Recordings of the Year 2020 (Prestomusic)

Here Be Dragons deliberately encourages its creators to join themselves to the music itself without ego or flash; that's a rarity in modern jazz. (Allmusic, 4/5)

“Playing together” is a phrase so commonplace it’s easy to forget what it signifies. Of course, there’s the obvious: making music with others, performing as an ensemble, being creative in a group. But the music guitarist Bill Frisell, bassist Thomas Morgan and drummer Rudy Royston offer here suggests a specific spin on the idea, one that emphasizes the togetherness of the playing. (DownBeat, 5/5)

Who are you? / Joel Ross

On Who Are You? Joel Ross asks all those who practice “social music,” as Miles Davis called it, what it means to practice such music now, and how it can become a more democratic force. (JazzTimes)

The Times records of the Year 2020

Has the Prelude, Fugue and Allegro [of BWV997] ever sounded so contemporary in its nostalgic sweetness and, in the final movement, sheer unabashed joy? (Gramophone)

Presto Recordings of the Year 2020

The skill and virtuosity with which the entire ensemble performs their parts is quite something, and the balance of sounds and textures is simply superb...I would have been happy recommending this recording based purely on Geysir alone, so it's even more pleasing that it is followed by a glorious account of Mozart's Gran Partita…Magnificent! (Prestomusic)

A charm of lullabies, or an excess? If anyone could convince you that mostly slow and soft can work as an album sequence, it would be sonic magician Bertrand Chamayou. (BBC Music Magazine)

Presto Recordings of the Year: Finalist 2020

All five works here teem with vivid, near-cinematic imagination and atmosphere, from the swaggering, carnivalesque Masquerade (the curtain-opener at the Last Night of the Proms 2013) to the turbulent fever-dream of Night Ferry, composed in 2012 for the Chicago Symphony. (Prestomusic)